When Grampa passed away, I inherited my Great Grandfather Albert’s pocket knife.  After a bit of research it turns out that this is a Model 204 “skeleton” knife built in the 1960s in Utica, NY.  It is referred to as a “skeleton” because it is an unfinished piece and wasn’t suppose to leave the factory.  No one knows how Albert got a hold of it, but a fellow I spoke with at Utica Cutlery Co. suggested that it is possible if Albert had ties with the worker’s Unions he may have received it from someone there (although even in that case the knife still wasn’t suppose to leave the factory).

If you look closely you can see where “ALF” is inscribed in the side of the knife. 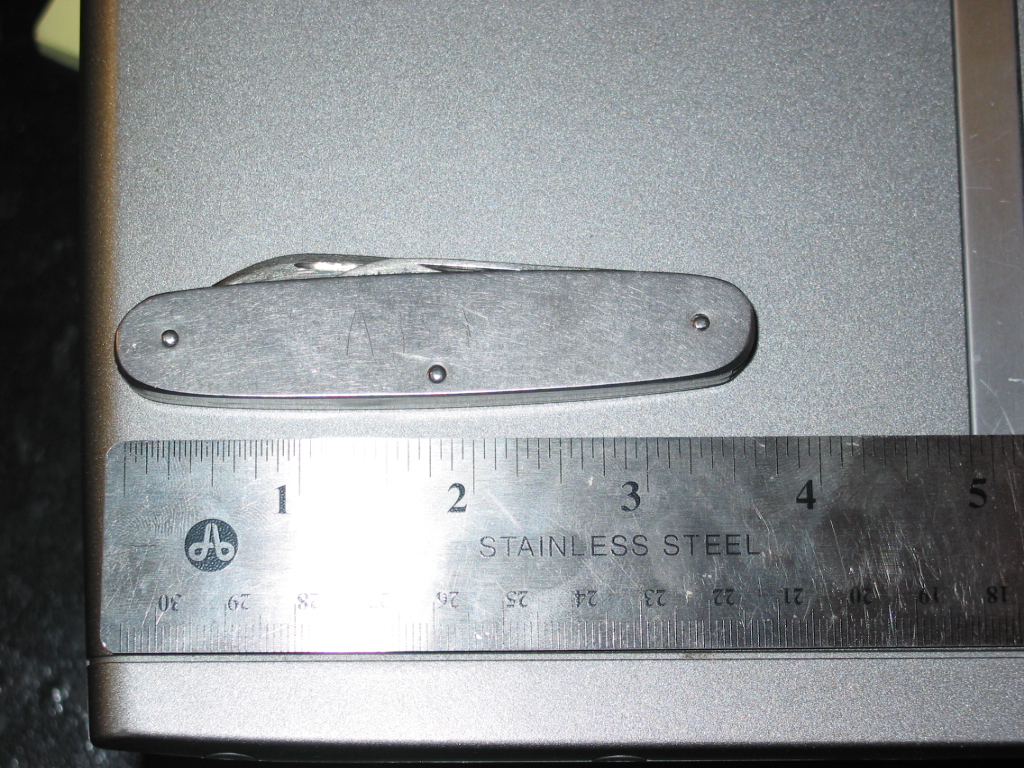 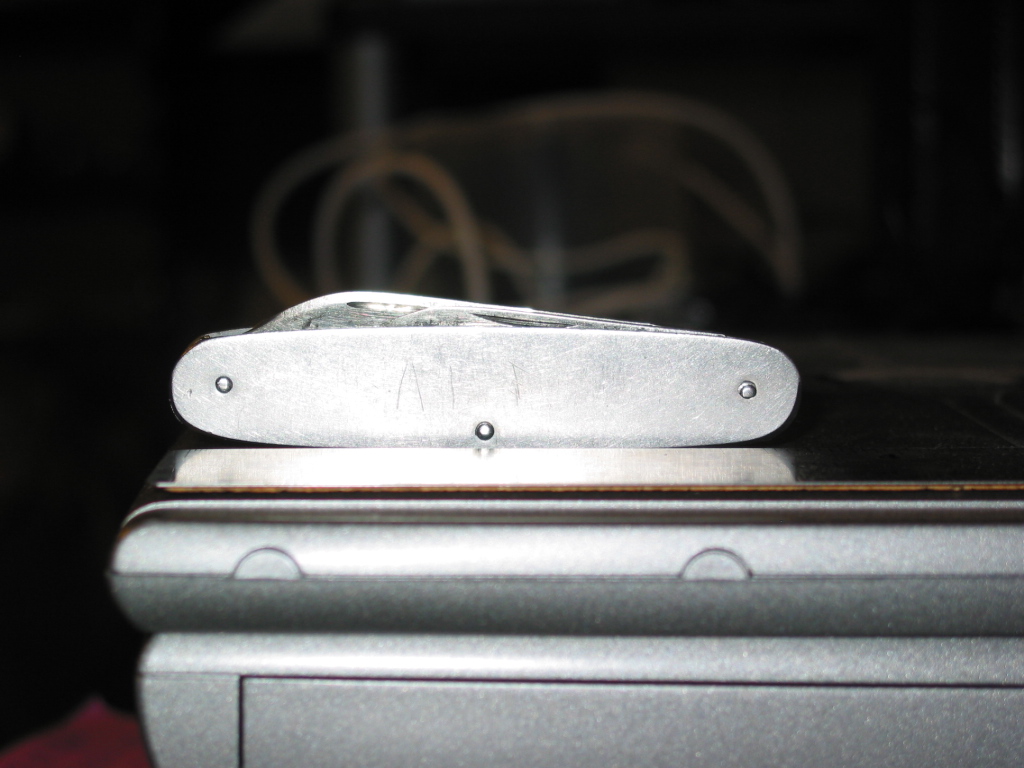 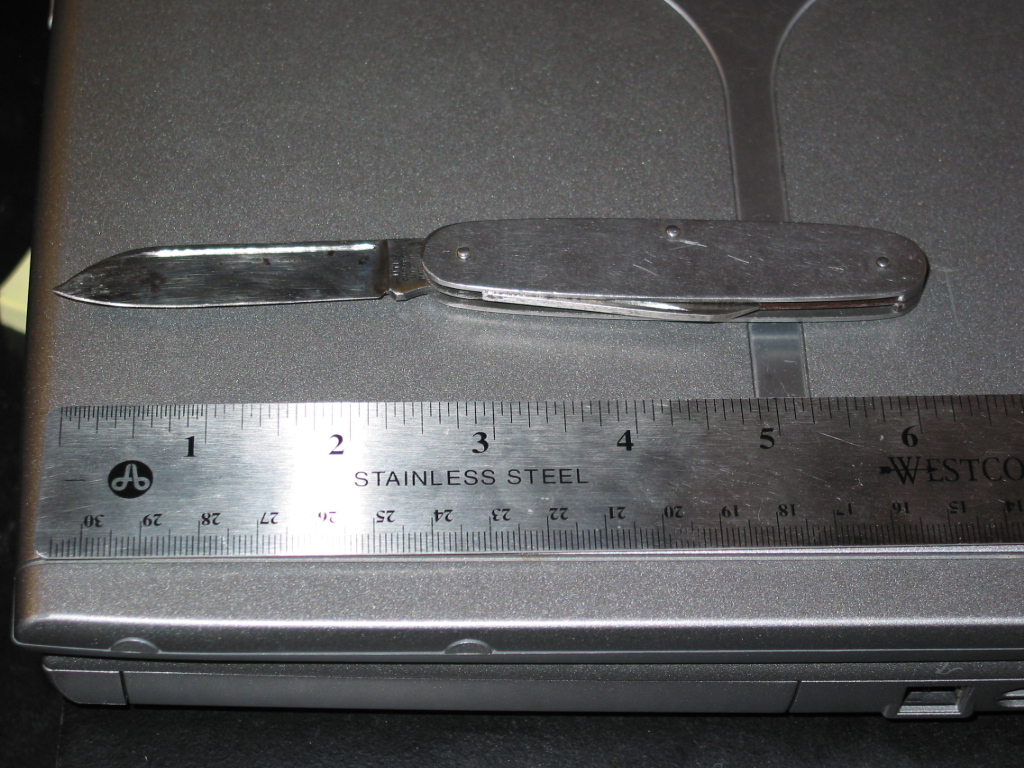 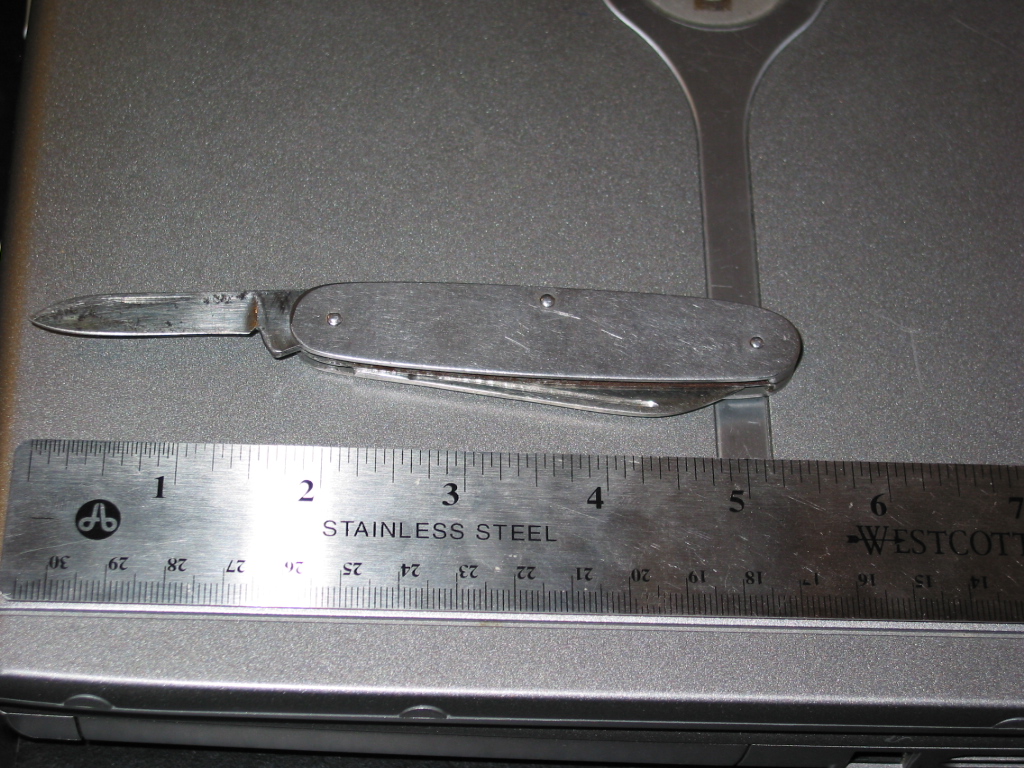 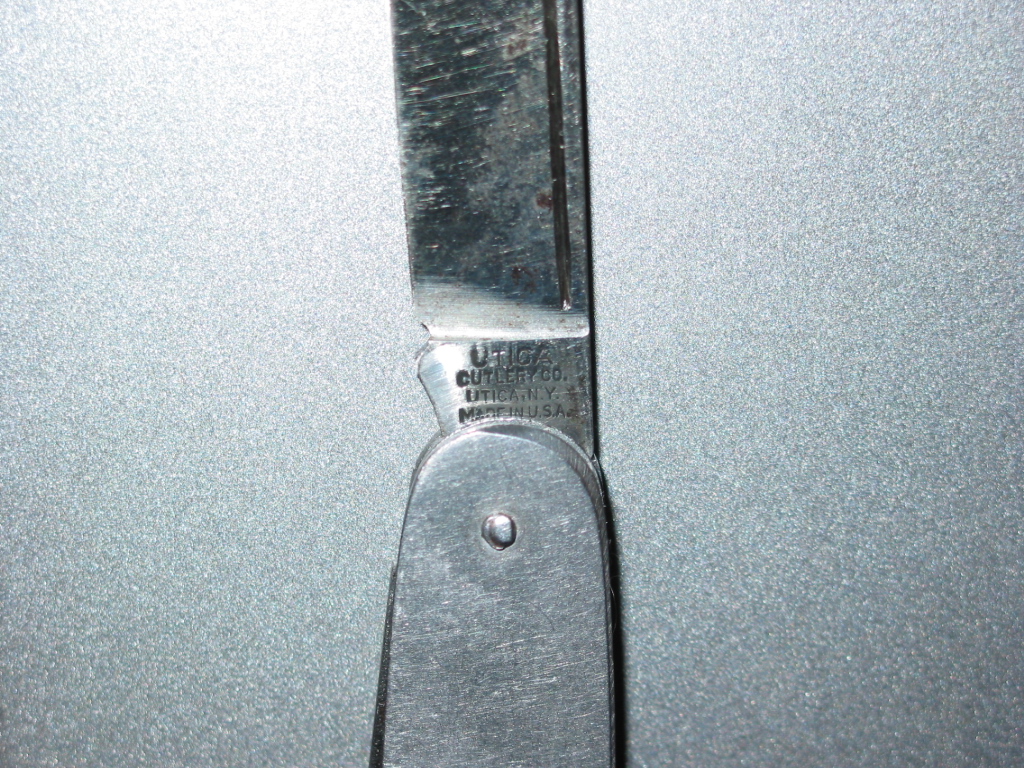 This entry was posted in Hobbies, Personal. Bookmark the permalink.